Out of Africa Model - Scientific American

In the last few years, two paradigms underlying human evolution have crumbled. Modern humans have not totally replaced previous hominins without any admixture, and the expected signatures of adaptations to new environments are surprisingly lacking at the genomic level. Here we review current evidence about archaic admixture and lack of strong selective sweeps in humans. We underline the need to properly model differential admixture in various populations to correctly reconstruct past demography. We also stress the importance of taking into account the spatial dimension of human evolution, which proceeded by a series of range expansions that could have promoted both the introgression of archaic genes and background selection.

Copyright: © 2012 Alves et al. This is an open-access article distributed under the terms of the Creative Commons Attribution License, which permits unrestricted use, distribution, and reproduction in any medium, provided the original author and source are credited.

# These authors contributed equally to this work.


Out of Africa - New Scientist

Until recently, the out-of-Africa model of human evolution was favoured by most genetic analyses, but this model collapsed when the sequencing of the Neanderthal genome revealed that 1%–3% of the genome of Eurasians was of Neanderthal origin. At the same time, refined analyses of modern human genomic data [1]–[3] have changed our view of evolutionary forces acting on our genome. While most people assumed that the out-of-Africa expansion had been characterized by a series of adaptations to new environments [4]–[6] leading to recurrent selective sweeps [7], our genome actually contains little trace of recent complete sweeps [2], [3], [8] and the genetic differentiation of human population has been very progressive over time, probably without major adaptive episodes [9]. In this review, we detail these changes of paradigm and we discuss their implication for future studies of human diversity. 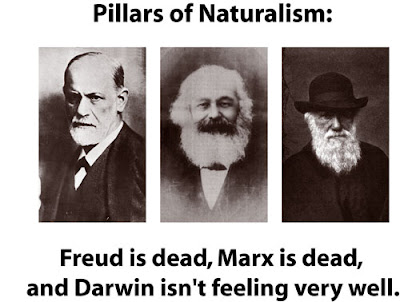 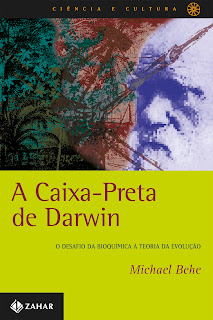 The present article summarizes a presentation given by Professor Mark Pallen of the School of Medicine at the University of Birmingham (Birmingham, United Kingdom) for the Fourth Stanier Lecture held in Regina, Saskatchewan, on November 9, 2004. Professor Pallen’s lecture, entitled ‘Escherichia coli: From genome sequences to consequences’, provides a summary of the important discoveries of his team of research scientists in the area of genetic sequencing and variations in phenotypic expression.

EXCERPT FROM THE CONCLUSION/EXCERTO DA CONCLUSÃO

Darwin Versus Monod In The Postgenomic Era

One of Roger Stanier’s final publications, in 1977, was the obituary of the Nobel laureate Jacques Monod (8). A few years earlier, in December 1972, long before the genomic era, Monod made a memorable Delphic utterance, “Tout ce qui est vrai pour le Colibacille est vrai pour l’éléphant” (9), which translates roughly into English as “All that is true for E coli, is true for the elephant”. By contrast, in the postgenomic era, our bioinformatics and laboratory-based studies lead us to conclude that what is true of one strain of E coli is not even true of another strain from within the same species!

You are subscribed to email updates from Desafiando a Nomenklatura Científica


«The convention redefines gender as a social construct, rather than as a distinction grounded in biology, and suggests violence towards women is systemic with roots in religion and culture.»
via European convention defining gender as social construct condemned as “rape” of Polish society | LifeSiteNews.com.